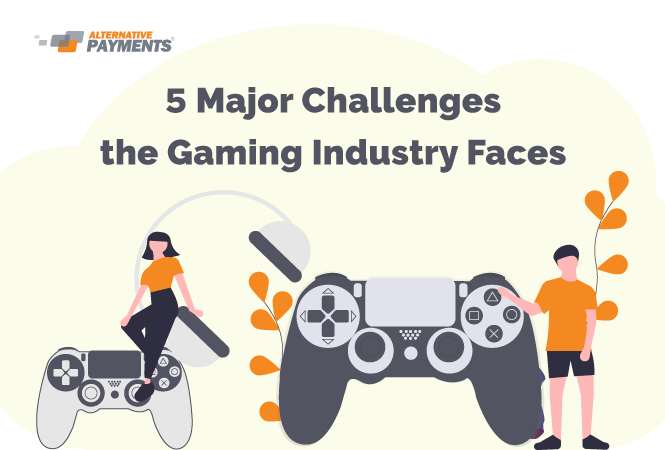 Gaming is one of the fastest-growing industries in today’s world. It all started with traditional games such as stones and checkers, but it quickly became one of the most profitable hobbies for many game enthusiasts worldwide. Video gaming as an industry has its roots at the New York World’s Fair of 1940 when Dr. Edward Uhler Condon created a game based on the ancient mathematical game of Nim. But it wasn’t until the 60s that this industry gained worldwide recognition thanks to companies such as Sega and Atari, the latter one retailing at $1.095 in 1973. Since then, we have been able to play some of the most iconic games such as Super Mario, Fenix the Hedgehog, and even some more gruesome and serious ones such as Resident Evil. However, it’s other games that are popular now; ranging from small browser and console games like Farmville, Candy Crush Saga, or Angry Birds to massive multiplayer online role-playing games (MMORPG) such as Counter Strike, League of Legends, or World of Warcraft. But even though everything looks perfect from the outside, as all these games create an entirely new and imaginative environment for the player, this industry is also facing certain challenges.

It is challenging to talk from a legal standpoint about the gaming industry’s rules and regulations. Just like there are different types of games that are played throughout the world, specific rules and regulations follow each category of them. For example, it’s essential to understand the difference between gaming and gambling, as the line between these two is often blurred, especially when competitive games are in question. Texas Holdem Poker has different regulations than other browser games that are played, for instance. On the other hand, it’s essential to address the popularity of esports, which is basically a combination of sports and gaming. World tournaments in different games (such as the already mentioned League of Legends or Dota) are so popular that they are even broadcasted on national television. For these games and esports in general, the regulations are somewhat more complicated. These laws include gambling laws, sports laws, and even laws on prize promotions. However, all of this depends on how the games are structured. Companies that deal with these games also have to pay attention to the rules, regulations, and limitations on sponsorships.

Suffice it to say that gaming and online gambling have become quite popular industries and a massive appetite for them. What is even more important, the appetite is going to increase even more in the future. Why is this so? Because it’s relatively easy to build and launch an online casino website where you will sell your services – the most challenging part is the development level during which the games are created and then picked up by different operators. Moreover, new games are being created on a daily basis, which makes it rather challenging to pick up new users, while old games sometimes have more operators. One of the best ways to ensure that your users stay with you is to find a website with payment options that cater to everyone’s needs. Depending on the user’s country, there are people who do not like to link their bank account directly to the game website or casinos gaming application, so alternative payment methods come quite handy here. This is a great way to stay one step ahead of the competition by giving all users worldwide an equal chance to use your website and be a part of the experience. 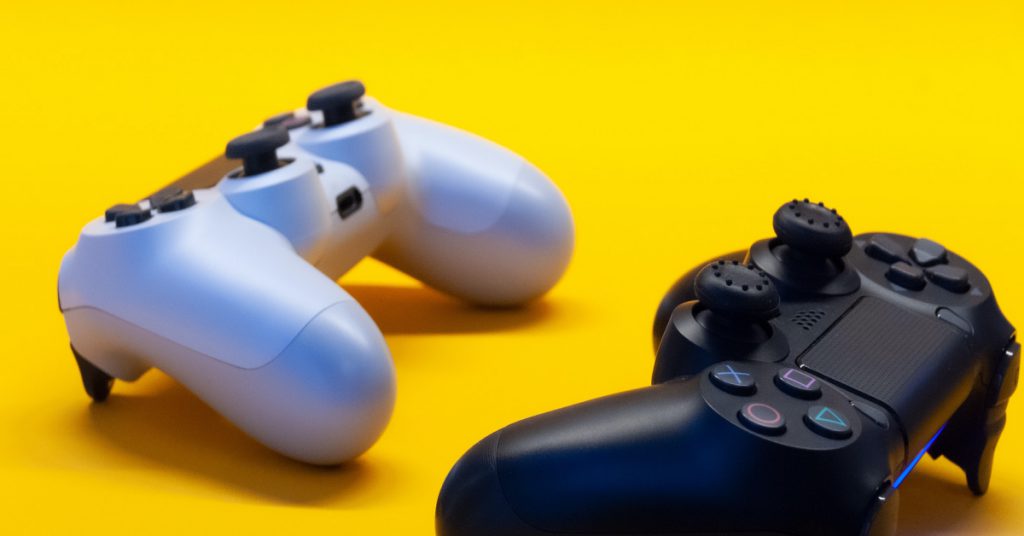 All gamers know what loot boxes are, but you might need some clarification if you’re familiarizing themselves with this industry. Loot boxes are digital files that come in the form of rewards in a game. This is something that’s rather popular in practically all games, regardless of the genre, developer, or way it’s played. Users very often pay high prices for loot boxes and only then get the opportunity to open them and see what they got for their games. Even though in many cases users get something convenient for their character or game per se, there are times when the value of the loot box is smaller than the amount the user paid for the actual loot box. This could be classified as gambling, which means that different regulations come in place. Another problem here is the fact that plenty of minors buy loot boxes, without realizing what they actually are. The general opinion is that loot boxes will not disappear, but they might be redesigned in the future in order to eliminate this gambling aspect of them.

The pressure to retain players is very strong nowadays, and nothing should be left to chance. This is one of the reasons why gaming companies should always look to create rich, connected, and personalized experiences that users will love. This is also something that will increase the gamer’s lifetime value. What many fail to understand is that even the smallest bug or inconvenience can affect the player and their desire to continue playing that game or visiting the website in question. So, gaming companies must make sure that the graphic user interface is always running smoothly, that all interactions are prompt and that all data is correctly analyzed. Apart from that, gaming companies should also worry about churn rates. Since the competition is incredibly high, the acquisition and the retention of users will significantly vary. The most important churn happens in the first couple of minutes of a game. This can sometimes be an hour – depending on the genre of the game. For example, in NBA gaming the churn happens at least after one played match. So, thinking about what to do to make users stay on the game, application, or website is one of the most burning questions. In order to do this, but also enhance the end-user experience, specialists at gaming companies must determine what is it that keeps their users engaged and what pushes players to churn.

The gaming industry market is growing rapidly, which means that the pie is getting more extensive, and everyone wants a piece of it. But because of that, all companies must invest a lot in development, production, and marketing costs. These are often very high, and it’s definitely a challenge this industry has to face. But in order to create a budget for each of them, especially the first two, you have to succeed at the latter and make people come to your website or your gaming application. Targeted marketing is crucial here. It’s very important to make the gaming products reach precisely the people interested in what that gaming company in question has to offer. In-game advertising is one way to do this. Thanks to data proliferation, marketers worldwide find it easier to target the right audience based on their interest levels and demographic profiles. We all have to understand that the more we target an ad, the more valuable the impression will be. 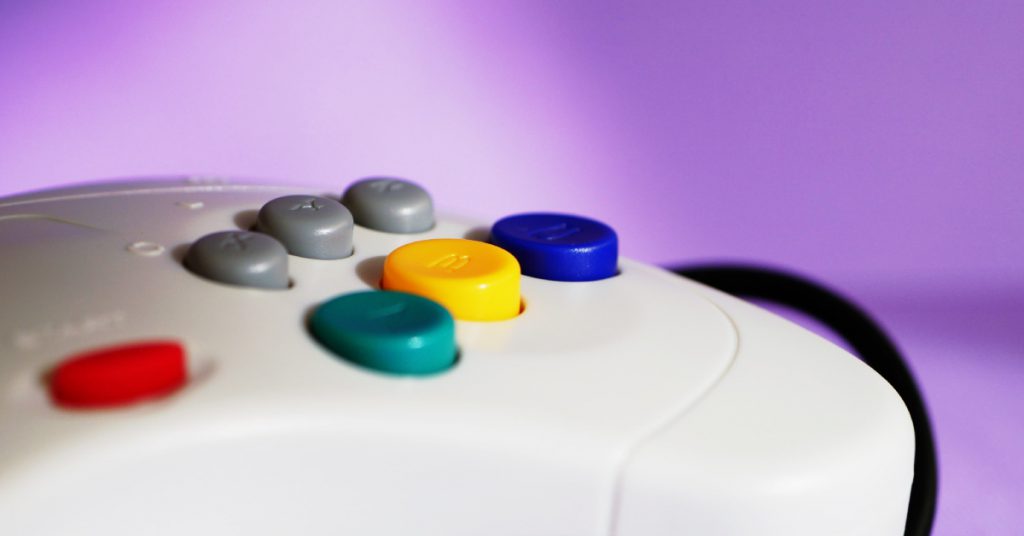 But 2020 has been a completely different and unusual year. Although a significant portion of people purchased plenty from this industry while staying quarantined, there is a big question mark over when the future generation of consoles will be released. On the other hand, we all fail to understand that this industry was also affected by remote work and the fact that a large part of this workforce is also being sent to work from home, which, in many cases, can lead to unproductivity. Bottom line – the gaming industry is also one that will suffer from COVID-19 consequences, but we have yet to see and determine what new challenges will arise from that.

To sum up, the gaming industry, fascinating and exciting as it is, has its own challenges that are sometimes difficult to overcome. That is why everyone from this type of business should keep up with all the latest trends and make sure that every user in the world gets the experience they deserve.