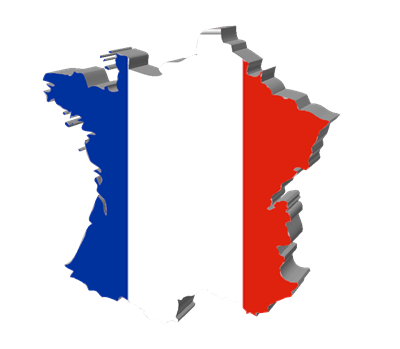 There are now 34 million French on-line consumers, over a million more than last year. (Source: Médiamétrie).

These figures were released by FEVAD (French national association of Ecommerce Europe) based on information collected from the main retail websites and on the total value of transactions handled by the main payment platforms on behalf of 144,000 internet sites

The average amount spent by French online shoppers is €491 euros (as compared to 467 euros in the first quarter of 2013), an increase of 5%. The frequency of purchase continues to rise, to reach six purchases per quarter (+10 %).

There are now 144,000 active sites in France, an increase of 17% over the year. This means that in 12 months, 21,000 additional sites have been added, to enrich the internet offer accessible to online shoppers.

Here’s a link to the report (in French) at FEVAD

The Fédération du E-commerce et de la Vente À  Distance(Federation of E-Commerce and Distance Sales), created in 1957, today brings together 580 businesses and 800 websites. It is the representative organization of the e-commerce and distance sales industry. Fevad’s aim is to gather and disseminate information enabling the improvement of knowledge within the sector, and actively to promote the sustainable development and ethics of distance selling and e-commerce in France.